The largest network of over 450+ jewellery stores

Nationwide respect your independence. Nationwide’s industry experts continually offer opportunities.  You are free to select what works for your business. No other buying group can match Nationwide’s offer resulting in the largest, most diverse group in Australasia. Every store 100% independent. Add networking opportunities to the mix and it is little wonder Nationwide is the number one choice for Australasia’s independent retail jewellers.

“We joined the Nationwide team 21 years ago and it was the best move we could have made. Nationwide have supported our growth and have contributed greatly to our business success.  We have taken part in Nationwide’s Antwerp Diamond Programme since 2006. Nationwide’s Diamond Consultant, Cindy, has been invaluable in taking our diamond sales from strength to strength. We also enjoy mixing with the Nationwide family at conferences and trade fairs and always return home with fresh ideas. Thank you Nationwide. ” 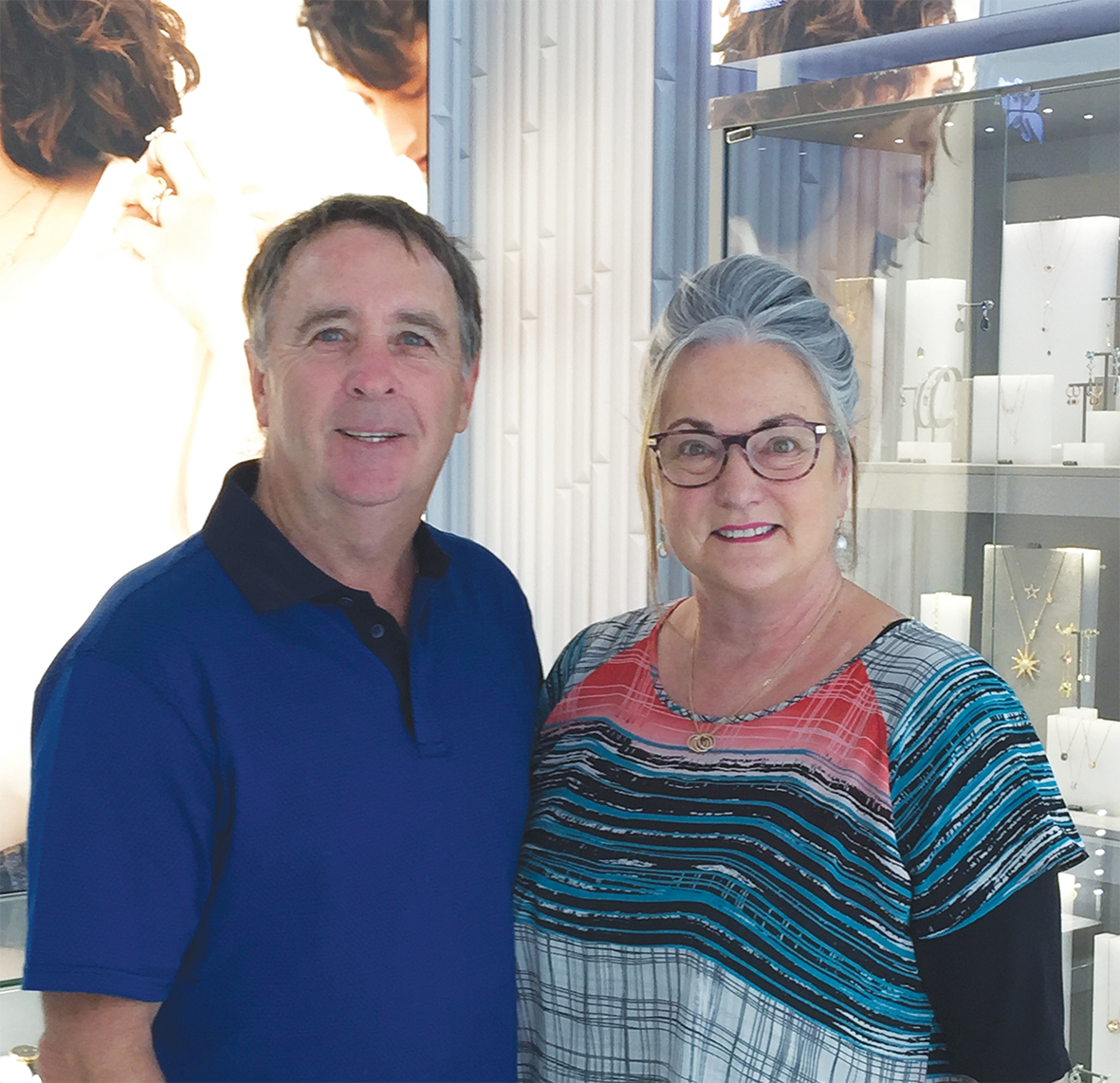